Posted by Ricardo The Realtor

Alamitos Heights Pool Home For Sale that has been completely #remodeled.

Upgraded Mid Century Modern Home. Everything upgraded from the ceilings to the solid wood doors. Hardwood Floors throughout home. New recessed lighting. Upgraded front master bath. Hall leads you to a world of entertaining in your new gourmet kitchen featuring a double Thermador Commercial oven with a 24 inch Grill. Crystal chandelier over Island. Keep your food warm in the warming drawer and for those big parties you can cook in your Avantium microwave/oven and clean your dishes in the 2 drawer dishwasher. 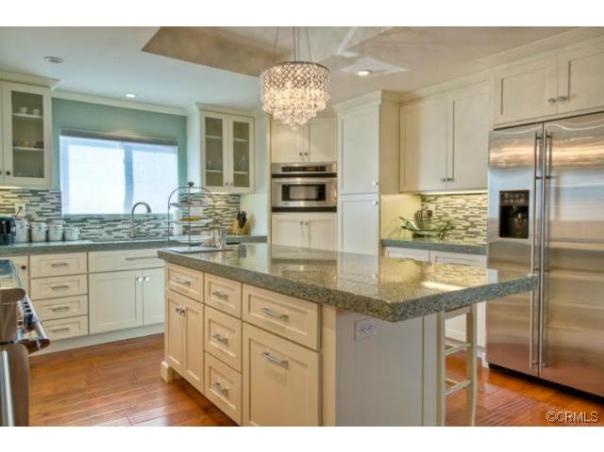 Guest Bath is perfect for when you have people over In the #pool. Marble and glass shower. Vetrazzo counter tops in Kitchen and Bath. All new custom wood cabinets with pull out drawers and self closing doors in #Kitchen, #Bath and #Family Room. 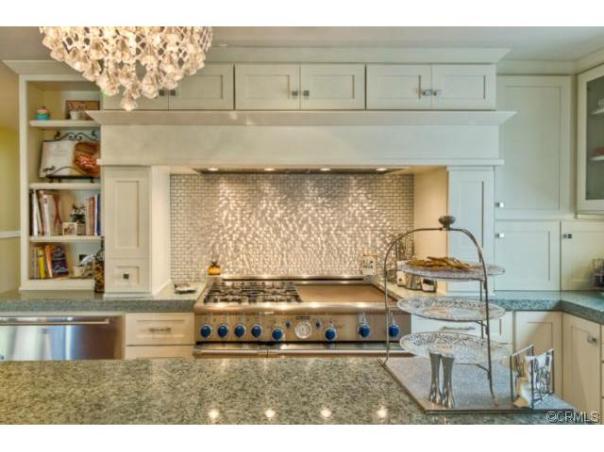 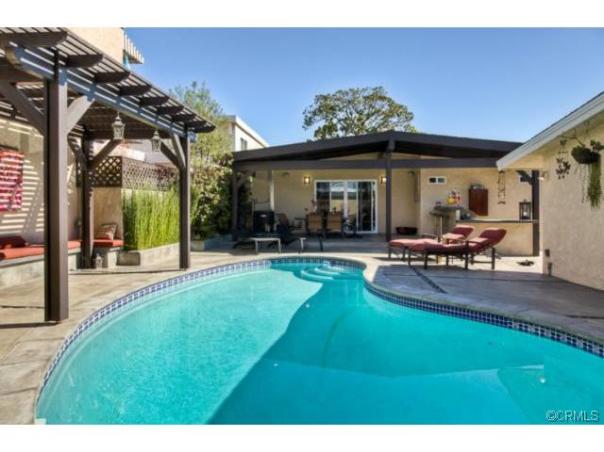 Large pool with private seating area and built in BBQ for all of those parties that you will host.

New gate in driveway. New roofed covered patio and so much more…must see. #AlamitosHeights is one of Long Beach’s most sought out #communities. Award winning #school district, shopping centers, parks, restaurants, #beach & freeway access is only minutes away.

Call us today for all the details and to set up your private tour of this #home.

For all of your Real Estate needs & more… Call Ricardo the Realtor.

Posted in Buy Your New Home, Lifestyle, Selling Your Home

Posted by Ricardo The Realtor

The evening’s festivities will include live performances from acclaimed bands La Santa Cecilia and Raul Pacheco Y Los Dragones de Cumbia. La Santa Cecilia is a Los Angeles based music group that has performed with music legends like Elvis Costello and is known for their modern hybrid of Latin rhythms and rock and roll. Raul Pacheco Y Los Dragones de Cumbia was formed by Ozomatli front man Raul Pacheco and is known for its lively and danceable Cumbia sound.

Numerous vendors selling hand-made clothing and original artwork, a beer and margarita bar provided by Agave’s, interactive opportunities, health & wellness information and authentic Latin Cuisine will also be featured at the event. Live music and dance performances will take place throughout the night on two stages and a children’s activity area will feature a variety of activities geared to younger guests. The Arts Council for Long Beach will provide piñata making and dance classes in the A Lot, located on the west side of Pine Avenue, just south of 7th Street. 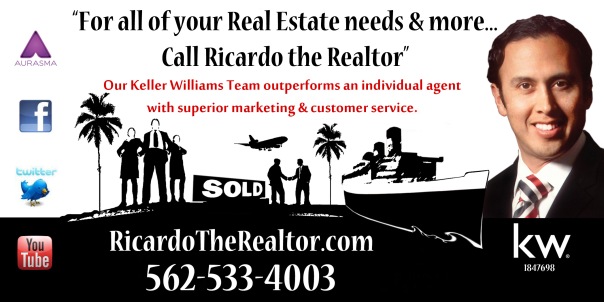